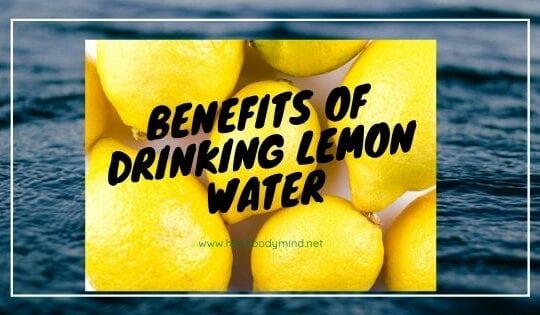 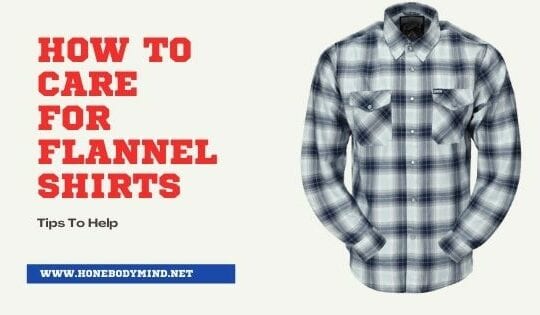 How To Care For Flannel Shirts Tips To Help 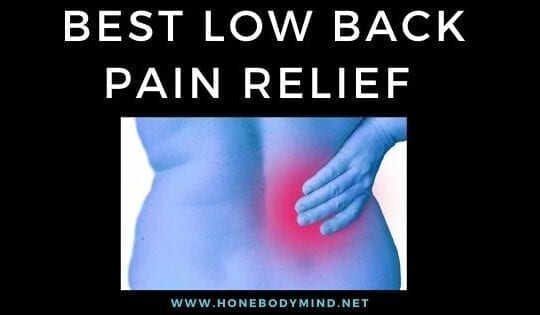 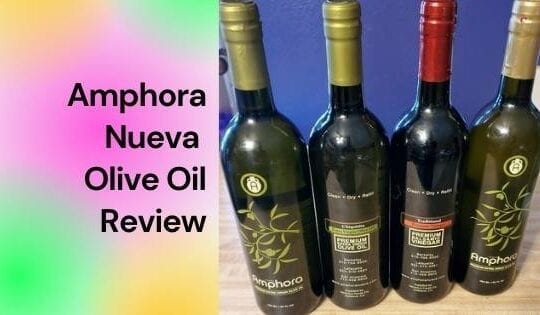 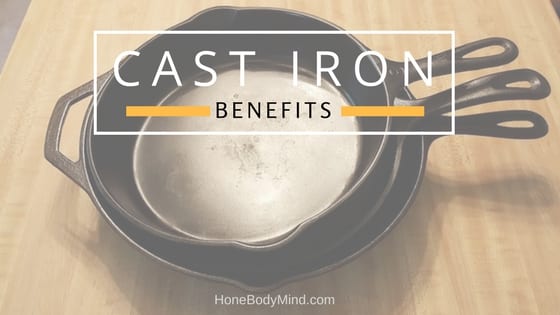 I recently just came back to cooking with cast iron and I am now wondering why the hell did I ever leave in the first place.

I cooked some eggs over easy and was quite amazed at how well they turned out and didn’t stick to the pan at all. So, I cooked all week with it. Putting it through the ringer with everything I cooked for that entire week.

How to really tell what something is really worth? When someone dies, see what people want. I bet you most people will grab the old cast iron over most of the current non-stick cookware when a relative passes over.

Why do you think that is?

Well, I believe it is because cast iron is tried and tested for centuries and when properly seasoned it works phenomenally. With many benefits over the modern non-stick cookware. There is always a shift back to traditional ways when the modern methods fail us. Sure there are downsides to cast iron BUT…the upsides far outweigh the downsides in my opinion. Plus cast iron is just cool. It looks great hanging in the kitchen or even just sitting on top of the stove.

This was the case for me as well, as I grew up with my family using cast iron and even my wife and me using it for a few years. But for some reason we got away from using it, thinking that non-stick was where it was at. But how wrong were we?

I love cooking with cast iron and I think you will too.

What Is The Best Cast Iron Cookware?

Lodge – You can find this one just about anywhere and it is made in the good ole USA. They are made of quality steel and care. Can’t really go wrong with a Lodge.

Utopia Kitchen – Another well made cast iron cookware with a large cooking surface.

Finex – This is also an updated redesign of the old classic cast iron skillet, with many improved upon features. Has a

Stargazer – A modern take on cast iron with many little improvements over the classic design. A recent startup company through a Kickstarter campaign. You can order their pans but won’t deliver til August of 2017.

Zelancio – A newer company based out of California which delivers heavy and brightly covered enamel cast iron that is more on an affordable budget.

Get a cast iron comal! You just can’t have just one! Once the cast iron bug hits you will want more, trust me. There that great. I recently just bought a Lodge cast iron griddle (comal) to specifically heat up my tortillas for burritos and fajitas. I am a sucker for Mexican and love the low sides for easy heating up of tortillas. This is great for meats as well and pancakes, french toast and more. They are really versatile as well. A nice addition to your cast iron collection.

It is generally agreed upon that if you buy your cast iron new or even used sometimes, even when it is stated that it is already seasoned, that you should season it a couple of times more. This will improve the cast iron, as you can lay down a few more protective layers to improve upon it.

Avoid buying cast iron made in China. Sorry, I hate to discriminate but I don’t see quality coming out of China for most things and steel and iron are notoriously bad quality sources. Stick with a good USA brand.

Use a good quality stainless steel spatula with your cast iron. Dexter makes a high-quality spatula and can be found on Amazon. It makes cooking with cast iron that much more enjoyable. I don’t miss using the plastic spatulas, as over time the ends melt and not as sharp as when they were new. Unlike steel spatula which is always sharp.

Never run a hot cast iron pan under cold water this can potentially crack your cast iron. Always have the hottest setting for water when washing your hot or warm pan.

Have two different cast iron frying pans for different types of meat. One for frying steaks, chicken, beef, pork (bacon or chops) etc. The other one for frying fish. Why is that? Sometimes the pan retains the smell of the fish and can carry over when cooking other types of meats.

Buy some handle holders that are specifically designed to fit on the cast iron panhandle. These are really handy and you can buy them in leather, silicone or a cloth material for saving you burning your precious hand. I usually just put one on right away to avoid me forgetting about it and burning myself.

This shouldn’t be used at all for boiling water as this will cause it to rust.

Also, avoid cooking stir fry’s as the heaviness of cast iron is not designed for this style of cooking.

When cooking meat, just like cooking on the grill don’t keep messing with the meat let it sit and cook. Pay attention to the brown crust on the edges of the meat, this is the indicator that it is ready to flip.  Usually, the meat will easily come off the cast iron when the crust has formed.

It easier to clean the pan when it is still hot or warm and you shouldn’t really wait til it is cooled down to clean it.

2 thoughts on “Benefits Of A Cast Iron Skillet”

Hey, my name is Dan. I currently live in Wisconsin. I love finding products or programs that help you become healthier, feel better, and that work. I hope to share them with you here.

Hone Body Mind are a participant in the Amazon Services LLC Associates Program, an affiliate advertising program designed to provide a means for us to earn fees by linking to Amazon.com and affiliated sites